A MESSAGE FROM THE PRESIDENT

I can’t believe how quickly the years have gone.I have seen the breed go from strength to strength over the years.We have moved to different venues over the years but are now pretty stable at Longridge Preston for the Championship Show— Chosen for geographical reasons, being the central for England and Scotland.We are now entering a new era with a new secretary and a new treasurer. I’m sure they will give the club 100% I have always had the club at heart.

2015 Message FROM THE CHAIRMAN

I got my first Border Terrier in 1983. I went to a local match meet which was run by Gordon and Cyn, we had been good friends until they passed away.They introduced me to the Y.L.C.B.T.C. I showed my first border in 1984 at Skipton Ch.Show. I joined the committee in 1990 and took over from Gordon in 2012 as Chairman. I will do my best to follow in Gordon’s footsteps and keep the club going forward.We have good officers and committee who work hard for the Y.L.C.B.T.C (Thankyou)Hope all of our members and exhibitors enjoy our Diamond Jubilee Ch.Show . 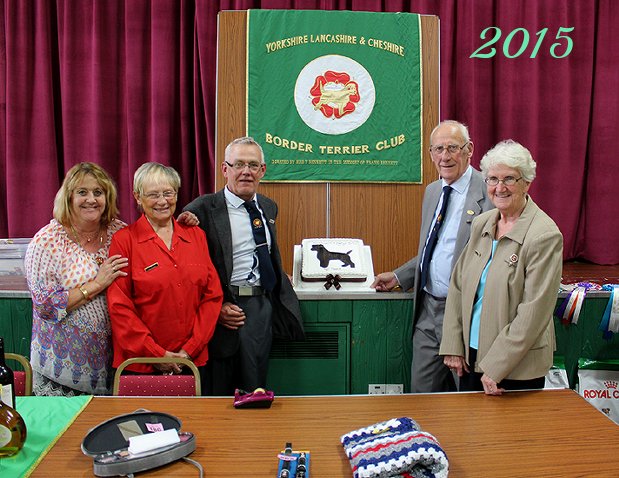 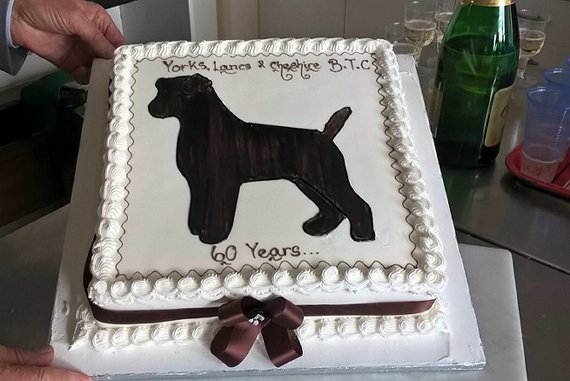